December is an outstanding month of the year, which is full of different occasions, which connected with legal sphere. 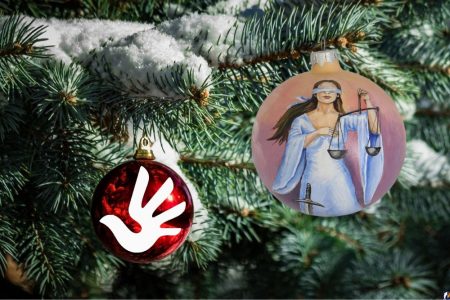 3 December – Day of Lawyer in Russia was set in 2008 by President order as a memory of the judicial reform of Alexander II in 1864.

9 December – International Anti-Corruption Day was set by Resolution of United Nations General Assembly № A/RES/58/4  in 21.11.2003 because United Nations Convention Against Corruption was opened for signing at this date.

12 December – Constitution Day in Russia was set by federal law  № 32 13.03.1995 as this day commemorates the adoption of the Russian Constitution by constitutional referendum on 12 December 1993.

As a New Year is coming, we wish very prosperous New Year! May the upcoming year be filled with wealth and health and may your science and legal activity be more productive and efficient! 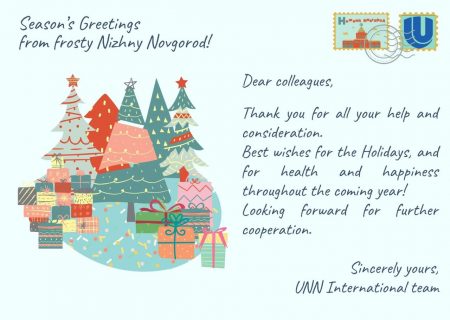 R.I.P. Dean of the Faculty of Law Professor Viktor Ivanovich Tsyganov
Faculty of Law held All-Russian round table on the topic “Legal problems of protection of rights and freedoms of large, patronate and foster families and single mothers”
Science
The book “Copyright and related rights” written by Associate Professors of the Faculty of Law is published
Copyright and related rightsScienceStudy
Faculty of Law held the All-Russian round table on the topic: “Nontraditional religiosity as a form of social activity in the postmodern era”
Nontraditional religionRFBRScience
Online open lecture by Olga Chesalina on the topic “Remote / dial-up work as a new reality” on December 11, 2020.
Labour LawStudy
Faculty of law hosted an online lecture by Elena Sychenko on sources of labour law
Labour LawStudy
All news